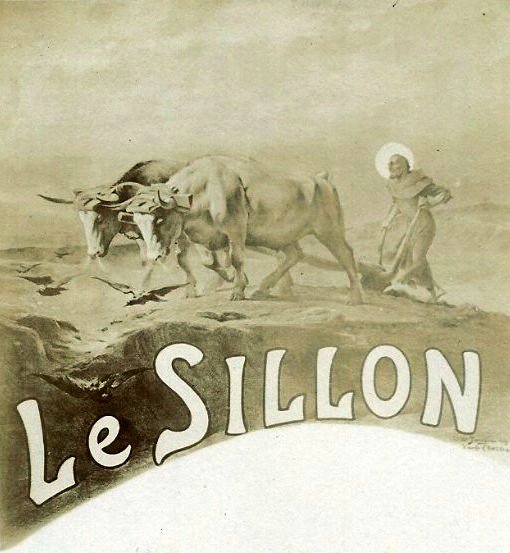 Founded by Marc Sangnier, the movement that became famous as Le Sillon emerged from a student group known as the Crypt at Stanislas (University) College, Paris in 1893.

From 1898, it led a national campaign to promote study circles promoting ‘democracy’ which they later defined as the ‘social system that tends to maximise the consciousness/conscience and responsibility of every one’.

These study circles developed their own ‘method of democratic education’ adapted from Le Play’s method of social observation.

However, whereas it was external observers who implemented the Le Play method, the Sillon method was based on observation by those who were involved themselves in the situation being studied.