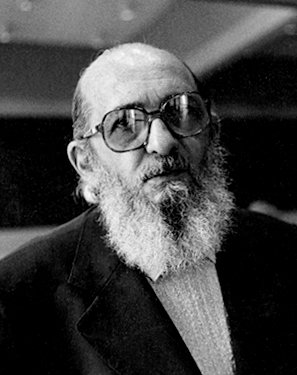 Paolo Freire (1921 – 1997) was a Brazilian educator who adapted the See Judge Act method for use in literacy programs for the poor, first in his home country of Brazil, later in Chile and other Latin American countries.

According to Rich Gibson, “Freire proposed that the use of his ‘see-judge-act’ student-centered methods could lead to critical consciousness, that is, an awareness of the necessity to constantly unveil appearances designed to protect injustice which, he said, then serves as a foundation for action toward equality and democracy. For Freire, no form of education could be neutral. All pedagogy is a call to action. In a society animated by inequality and authoritarianism, he sided with the many, and exposed the partisanship of those who claimed to stand above it all.”